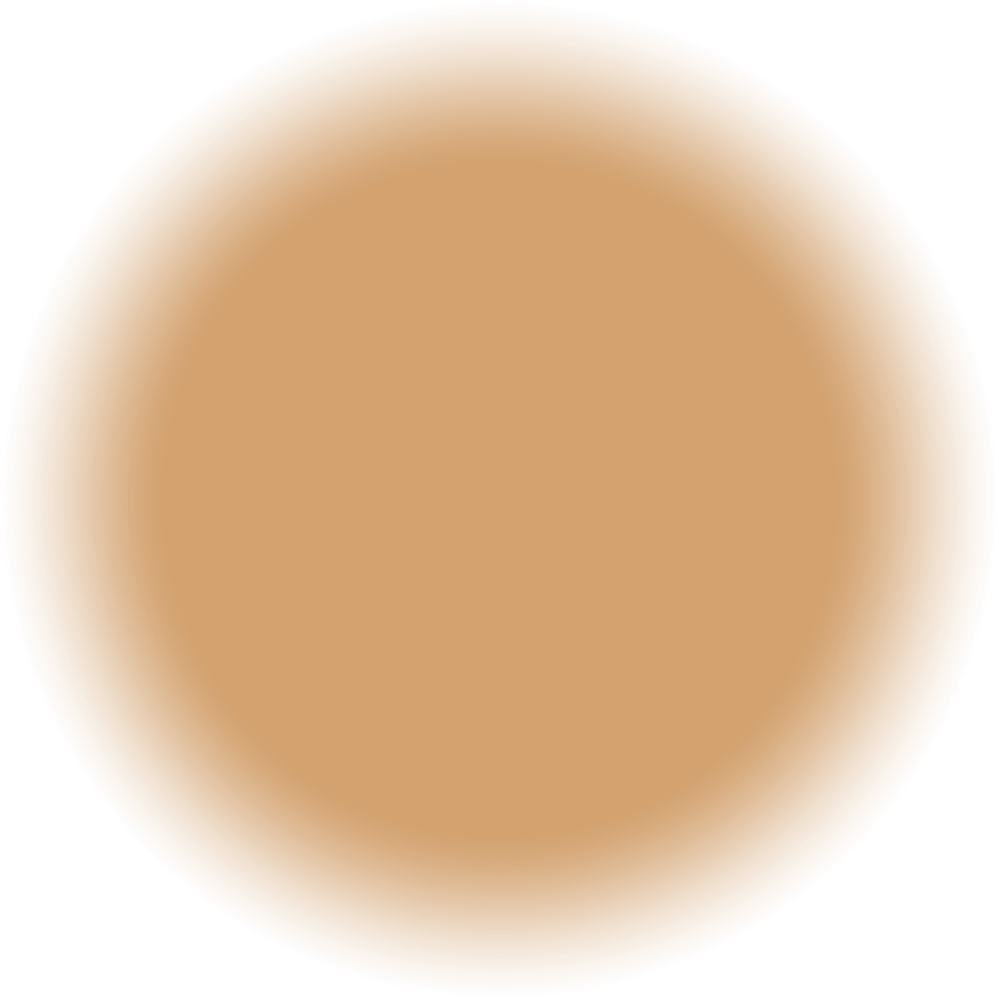 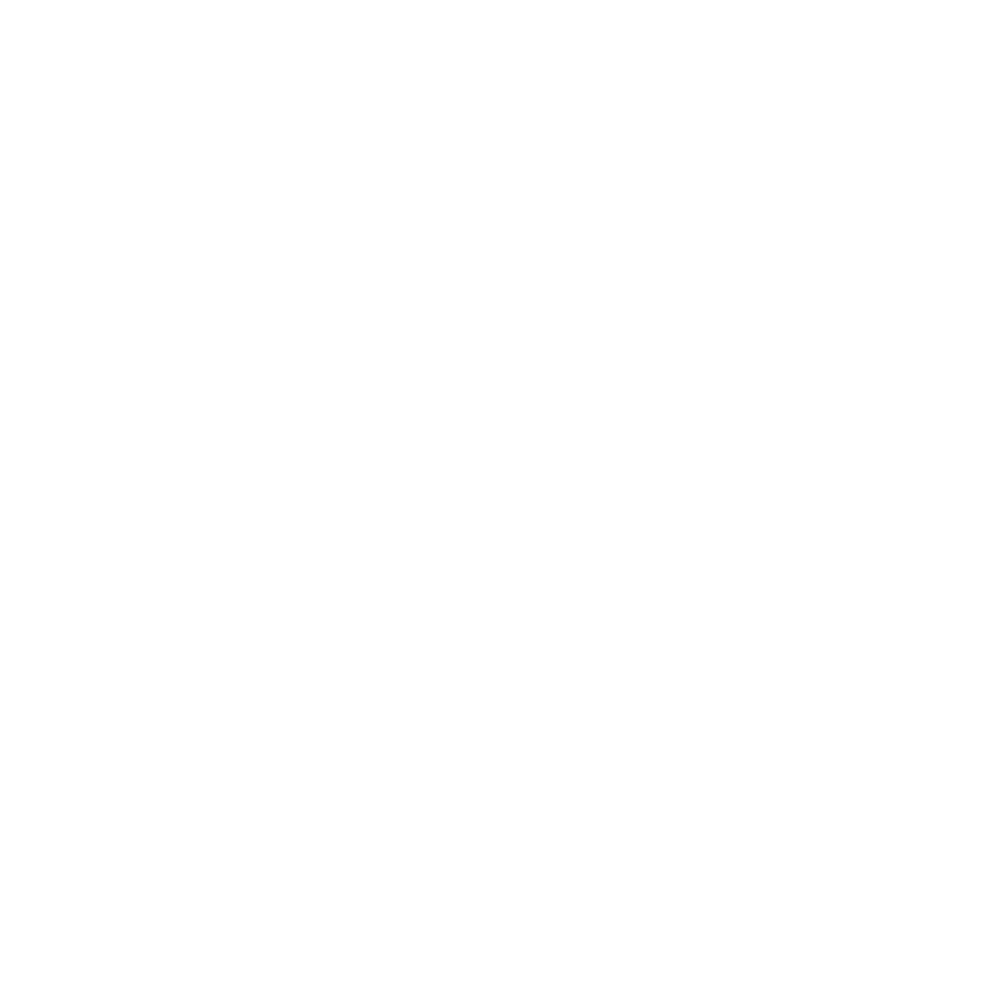 Born with the inability to perceive human feelings, Lisha always solves problems with reason and knowledge. Besides the family-owned hospital, she also inherits, from her father, the medical and scientific way to find a solution to the twins’ abnormalities. This is how their father came up with the prototype of the AI emotions-collector, AMBU. Later, AMBU was completed by Lisha. Now she uses AMBU to set up an emotion database for research and analysis. Unable to feel pain, Aisha is a dauntless explorer. When she grows up, she has become an outstanding adventurer by following her uncle to travel around the world. Dedicated to seeking unknown power in the ancient civilization, Aisha hopes that one day she will find the solution to perfection with her sister.

On the trees in a park
On a giant tree, Aisha was climbing on the trunk upwards. Once she reached the top, she sat on a thick and stalwart branch. She was climbing among branches and leaves. Some small branches were in her way, so she pushed them aside. Slowly, she moved toward the end of the branch. Aisha cheered and her uncle put her down.Again, she tried to climb on the tree, but her uncle shook his head and stopped her. She thought she couldn’t play on the tree anymore, so she was trying to bypass her uncle to reach the tree.Her uncle started to show her how to climb the tree safely. Once he reached the top, he sat on the tree and waved at her, asking her to climb up. She happily complied.Then her uncle showed her how to climb downwards, and he landed safely. Aisha tried but she couldn’t find a spot to secure her foot. So there she was, stuck on the tree.
“Catch me!” She yelled and then she jumped off.“No, Aisha, you will never learn the trick if you always jump off.”
In a minute, her uncle climbed up again, and he tied the rope buckled on his waist on Aisha. He threw the rope over the branch and climbed down, holding on the rope firmly to make sure Aisha wouldn’t fall off. With the security rope, Aisha practiced. In the end, she made it down on the ground safe and sound. Her uncle untied the rope on her, and she held onto it.“Can I have this, please?”Her uncle tried to pull the rope, but Aisha held onto it pretty tightly.
“You are no adventurer. Why would you… Wait a second…” Before her uncle finished his sentence, he put his hands on the waist and said, “As a gift, sure. But you have to promise me that you will learn to use it well. Deal?”
“Deal!” Aisha replied.With the rope in the hands, Aisha was all happy, jumping around and rolling over in the air.
Her uncle did a rollover, too. Once they both stood firm on the ground, he pat Aisha on the head. In the father’s research lab

Ever since she was a little girl, Lisha liked peeping at her dad by the door. Sitting at the desk, her father would beckon to her.Lisha walked toward her father. Shorter than the desk, she couldn’t reach it so she stood there.Then her father would sit her on his lap. That was how she could see all the glowing devices, a microscope and some metal parts of a robot.Her father gazed down the tube of the microscope. Out of curiosity, Lisha asked to take a look as well by tapping on his elbow.She looked into the tube and found many circuits of various colors. She couldn’t understand any of this, so she turned around and looked at her father.Smiling, her father took the circuit board out and put it inside the unfinished robot, Ambu. He turned on the power, and then Ambu was floating in the air. On the table, Ambu projected a white face.
Her father took out the remote control and pressed the green button. The white face turned to a smiling face. Then he handed the control to Lisha. A little hesitant, she still pressed the red button, which commanded Ambu to project an angry face.Looking at her father, Lisha couldn’t understand what the faces were for.
Pointing at the angry face, her father pretended to be angry. The next second, he was his normal self again. He beckoned to her, encouraging her to try it again.Lisha pressed the blue button, and Ambu projected a crying face. Soon, she pressed the green button for the smiling face.Lisha looked at her father, she pointed at the smiling face and then pointed at herself. Her father nodded, smiling.Carefully, Lisha touched Ambu. She seemed to like Ambu very much and would cherish it.“Once it’s done, I’ll give it to you as a gift.”Her father said, while patting her head.
Lisha looked at Ambu that was floating in the air, and then she looked at her father. Winking, she seemed to be saying something. Unexpectedly, Ambu was off and it fell on the ground.Both Lisha and her father looked at Ambu, and he forced a smile and said, “... Yes, I will give it to you as a gift, when it is done.”

AMBU AND A HUG FOR LISHA On the field track in a running competition

It was a running competition, and Aisha ran on the field track. She was competing against three other runners and she was in second place, a bit behind the fastest runner. Running harder and faster, Aisha got closer to her rival, but still in second place. Meanwhile, the girl who came in third was right behind Aisha. In a second, she surpassed Aisha. Frowning, Aisha suddenly realized the fastest runner was almost at the end, so she ran as fast as she could. Finally, right by the ending line, Aisha caught up with the two girls, beat them both, and won the championship.

At the award ceremony, Aisha stood on the winner podium, the place reserved for the champion. Once she put on the gold medal, she felt so proud of herself.It was crowded, and Aisha tried to look for Lisha. When she found her sister, she waved with a big smile on her face. But Lisha only nodded at her. When the ceremony was over, Aisha forced her way through the crowd to Lisha. When she got close to her sister, she hugged Lisha tightly in her arms.For a moment, Aisha was truly happy, but Lisha didn’t hug her back. Rather, Lisha just stood there, letting Aisha hug her.Still hugging Lisha, Aisha was less and less happy. She let go of Lisha and saw the latter show no emotion at all.

“Aren’t you happy for me, Lisha?” she asked.
Tilting her head, Lisha was trying to figure out what to do. Disappointed and depressed, Aisha took off her gold medal and tossed it on the ground. She ran away with a broken heart.Lisha picked up the medal, but Aisha was nowhere to be found.Playing with the hair by her cheeks, Lisha sank into serious contemplation.
Aisha hid in bushes, sitting on the ground. She held her legs to rest her head on the knees. All of a sudden, she heard something in the grass. Roughly, she wiped her tears with her hands.The next second, Ambu flew out of the grass toward Aisha who was still down. She turned her back to Ambu.Ambu flew to the other side, faced Aisha, and then it pinched Aisha’s hand. Aisha knew it was Lisha that controlled Ambu to ask for a hug.
Finally, she felt Lisha’s feelings toward her, so she grabbed Ambu and hugged it. Her eyes were still red and she was trying to stop crying, but she hugged Ambu.
Behind a tree, Lisha walked out. She had the gold medal in her hands and put it on Aisha.Feeling the gold medal on the neck, Aisha hugged Lisha tightly again. This time, Lisha still stood tall without hugging Aisha back, but the latter was happy already.
Share this site
Copyright ©Underscore Co., Ltd. All rights reserved.